I can finally reveal my secret project I had been working on a few weeks back!  I took part in the Little Quilt-Sew, Vote, Swap over on Flickr.  It's a secret swap where everyone who is interested in participating makes a doll sized quilt, snaps a pic and sends it to the Swap Mama who then posts the pic in the group pool.  The great thing about this swap is  there are no designated partners, and you just make what you want!  At the end of the alotted time for entering quilts, everyone votes on which are their favorite quilts, however no one knows who made what quilt.  Once all the votes are entered, the person whose quilt received the most amount of votes gets their first choice quilt, the person whos quilt received the second most votes gets their highest ranked quilt thats still available and then on down the line until all the quilts are assigned to their new homes.

I love that because its secret, no one really ever knows who's quilt was picked first or last, and everyone ends up with a mini they liked.  Here's what I entered into the swap: 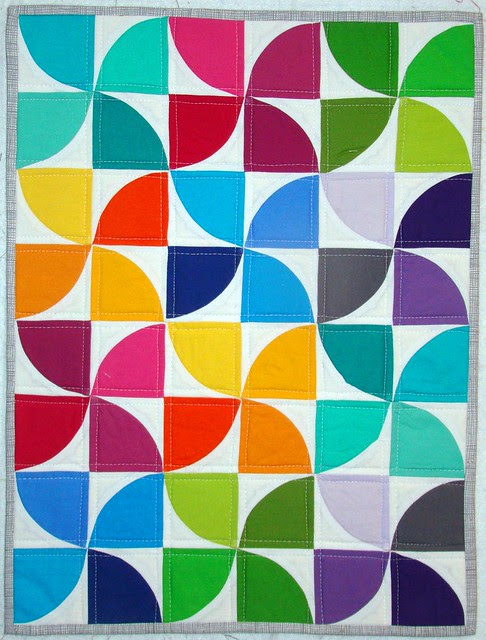 This mini measures 15" x 20" and is made entirely of Kona solids, with the exception of the binding.  I had seen this picture on pinterest, and knew immediately that I wanted to interpret the design into a quilt.  I used my Accuquilt GO! Baby and drunkards path die to cut the pieces and played with them until I liked the color arrangement. 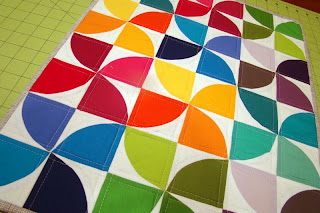 I quilted this quilt simply by echoing each block 1/4" on either side of the seam.  I really want to make this design again, perhaps using the larger drunkards path die, and possibly some prints in addition to the solids, and think next time I will echo quilt around the curves instead...oh the possibilities! 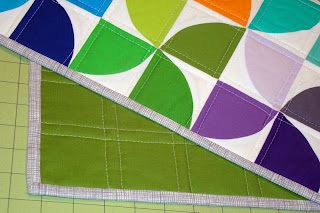 Once the voting had ended, I waited with baited breath to see who was going to receive my mini, and to see which mini I would be receiving!  I was shocked to learn that my mini would be headed out to none other than the mini quilt queen herself, Carol (known as mamacjt on flickr)!  I think my first reaction was "she wants my quilt??!?  Needless to say I was shocked and honored.  I mailed my mini out to Carol last weekend, and guess what showed up in my mail box on Monday?? 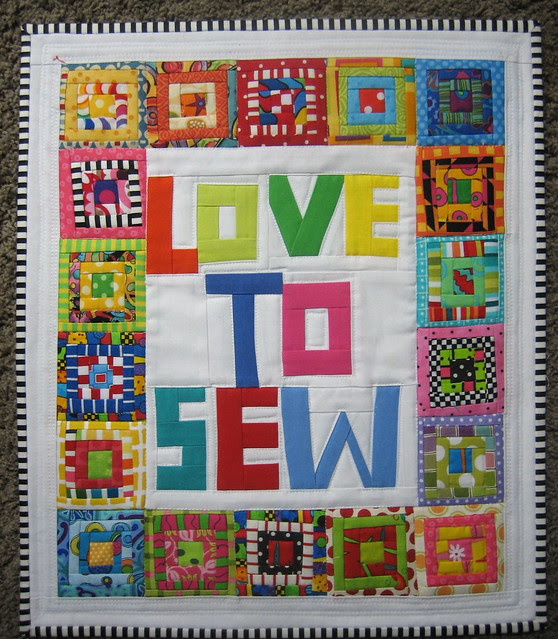 Carol's mini she made for the swap!!  I absolutely adore every mini I think I've ever seen Carol post about, so I couldn't believe that one of her creations was now mine!  Mine, mine, mine!  It is just absolutely perfect, it measures appx 14" x 17" and is already proudly displayed above my sewing machine. 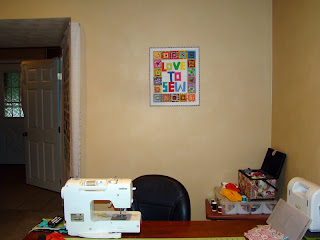 I do believe there is another round of the Little Quilt- Sew Vote Swap starting up in September, and anyone can join in the fun, enter here if you're interested!

Posted by Jessica Kelly at 1:14 PM 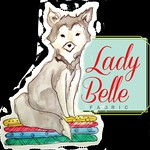 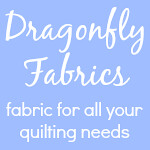 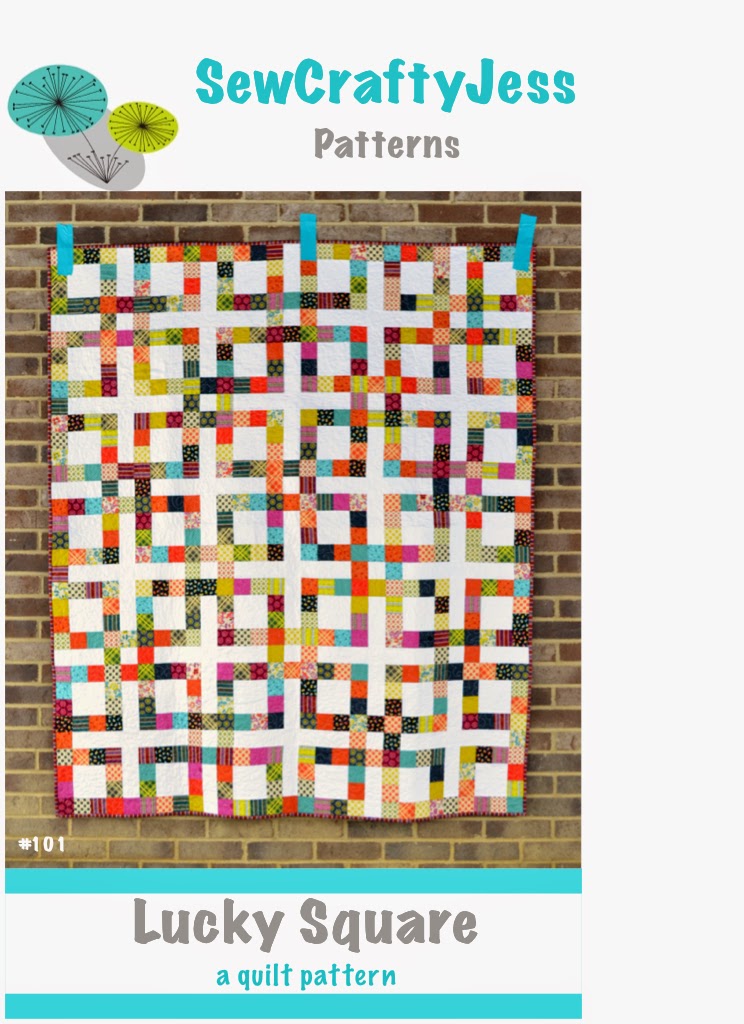 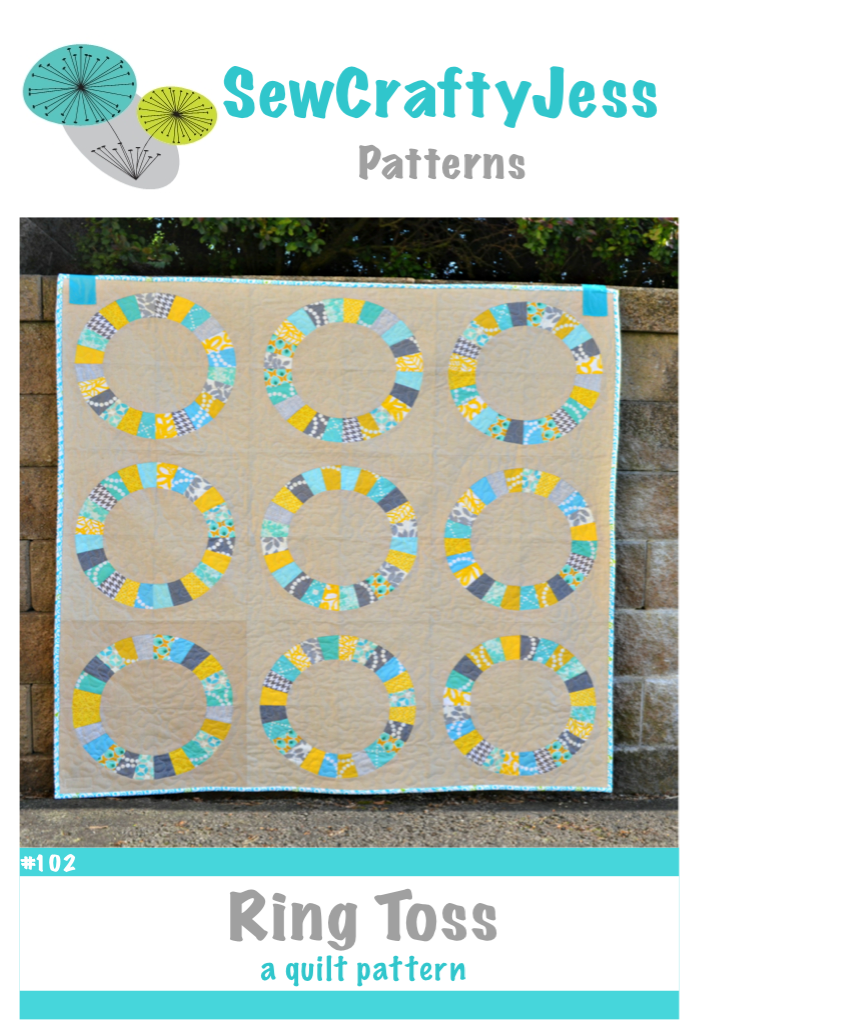 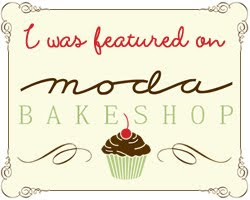 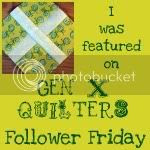